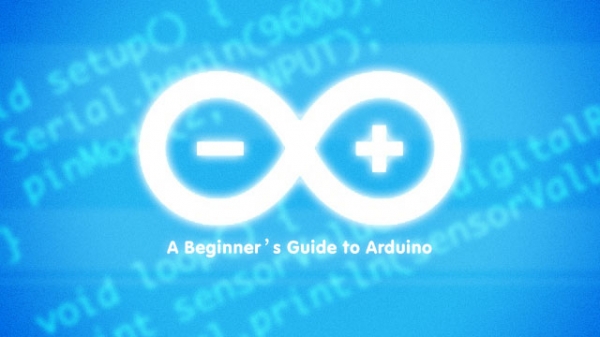 Arduino is a tool for making computers. That can sense and control more of the physical world than your desktop computer. It is an open-source physical computing platform based on a microcontroller board, and a development environment for writing program for the board. Arduino can be used to develop projects, interactive objects, work with switches or sensors, and controlling a variety of lights, motors, and other outputs. Arduino projects can be stand-alone, or they can communicate with program running on your computer using Flash, Processing, MaxMSP. The boards can be assembled by hand or purchased pre-assembled. You can download free the open-source IDE. The Arduino programming language is very easy to writing.

There are many other microcontroller platforms available for physical computing (eng: PIC, INTEL, ETC). Parallax Basic Stamp, Netmedia's BX-24, Phidgets, MIT's Handyboard, and many others offer similar functionality. All of these tools take the messy details of microcontroller programming and wrap it up in an easy-to-use package. Arduino also simplifies the process of working with microcontrollers, but it offers some advantage for teachers, students, and interested amateurs over other systems: